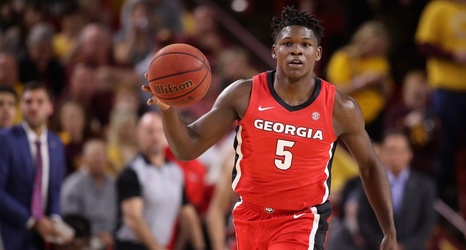 Whenever the draft may be, it’s a lock that Edwards will go within the first three picks, but most expect him to be taken at that No. 1 position, which could very well be held by the Golden State Warriors.

On Tuesday, Bleacher Report released its NBA mock draft and had Edwards taken No. 1 by the Warriors, followed by Memphis center James Wiseman to Cleveland and LaMelo Ball to Minnesota.

Although the Bulldogs struggled this season, the 18-year-old had an impressive showing.