All that is left is R.E.M. Steeple – Celebrating the beginning of Athens’ legendary band 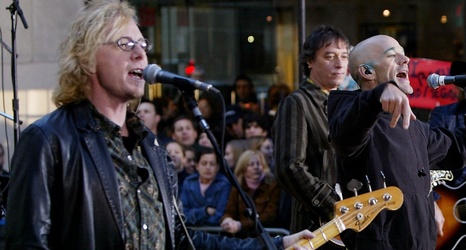 Has it been forty years? Has four decades passed since the legendary indie-rock super group, R.E.M., one of the most consequential bands of the time, and perhaps the world’s greatest alternative rock band, performed for the first time as a group in Athens, Georgia?

The four University of Georgia students who formed R.E.M. captured the spirit of Athens in the early 1980s and took college radio by storm. Over a 31-year run as multi-platinum-selling artists, R.E.M. became international superstars by creating a niche never witnessed before…..oblique lyrics, intellectualism, a quirkiness, all encompassing, soulful music….a new musical language that captured the imagination of a generation and spawned a musical revolution.