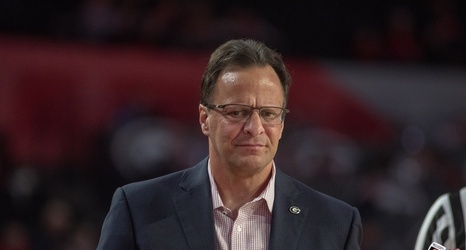 There have been some significant changes to Georgia basketball’s roster since the Bulldogs played their last game of the 2019-2020 season on March 11, in a 81-69 win over Ole Miss in the opening round of the SEC Tournament..

Head coach Tom Crean has also had to make some coaching staff changes as well. Entering his third season, hopefully Crean will start to finally see some positive turnover after all the hard work he has put into the program. Georgia’s 2020-2021 season will need to be far better than the first two seasons under Crean if he expects to keep his job.