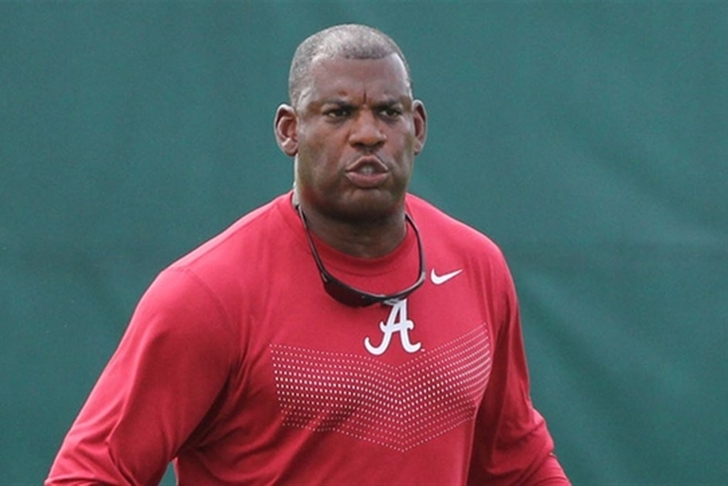 Smart and Tucker both coached at Alabama. Tucker was rumored to be a candidate to replace Smart at Alabama and join him at UGA.

Tucker is just 44 years old and has already been a defensive coordinator in the NFL and college. He was Ohio State's co-defensive coordinator in 2004, before jumping to the NFL. He was the Browns DC for a season and the Jaguars' for three. He was also the team's interim head coach in 2011. He was the Bears DC for two seasons before joining Alabama.

The Bulldogs could elect to wait to make an official announcement until after the Crimson Tide play in the National Championship game. Both Smart and Tucker are coaching for Alabama in that game.