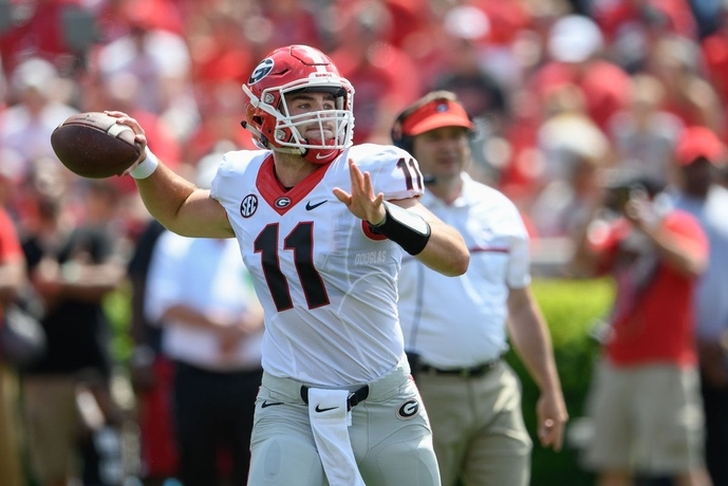 The #6 Georgia Bulldogs got their revenge by beating the #2 Auburn Tigers 28-7 to win the SEC Championship. It's the first time the SEC East won the title game since the 2008 Florida Gators. Georgia now awaits where the CFP Committee puts the Bulldogs in the final rankings.

The Bulldogs ran for 238 yards, and Jake Fromm was efficient - throwing for 183 yards and 2 touchdowns. Meanwhile, Nick Chubb broke history:

The big story was Auburn's Kerryon Johnson, who played banged up from a shoulder injury. Johnson finished with 13 carries and 44 yards. Darius Slayton, Auburn's big play receiver, only had 2 receptions for 14 yards.