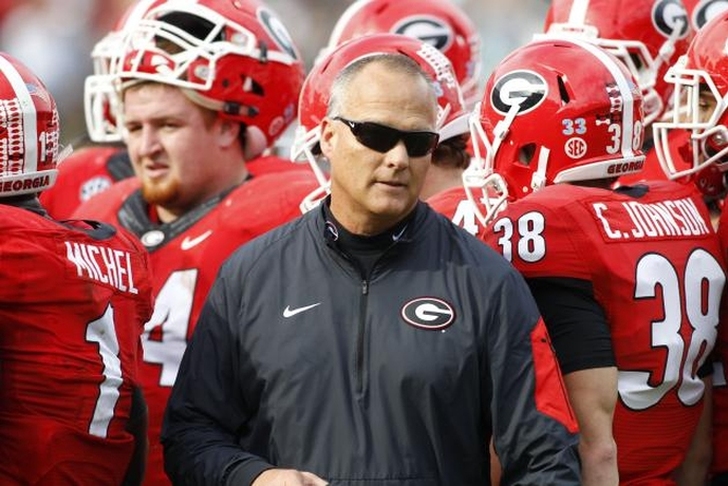 Sources tell https://t.co/IUb98wmtlA that Richt has agreed to coach the Bulldogs in a bowl game

Richt went 144-51 with the Bulldogs since being named head coach in 2001, winning two SEC Championships (2002, 2005). He led Georgia to nine 10-win seasons in his tenure, but fans have become frustrated as UGA has routinely fell short of expectations in recent years.

Each season, Georgia is expected to win or at least compete for the SEC East. The East hasn't been a great division in recent years, and Georgia has had the talent to take the crown. Two years ago, Georgia was ranked No. 5 in the preseason and finished the year unranked. This year, the Bulldogs started the year No. 9 and are again unranked.

Richt has also developed a reputation for failing to win the "big game," winning just 42 percent of his games against top 15 competition in his tenure.

Georgia is 9-3 this season, winning their last four games after falling to Florida.

Follow our Georgia Bulldogs news page for all the latest Georgia football news!