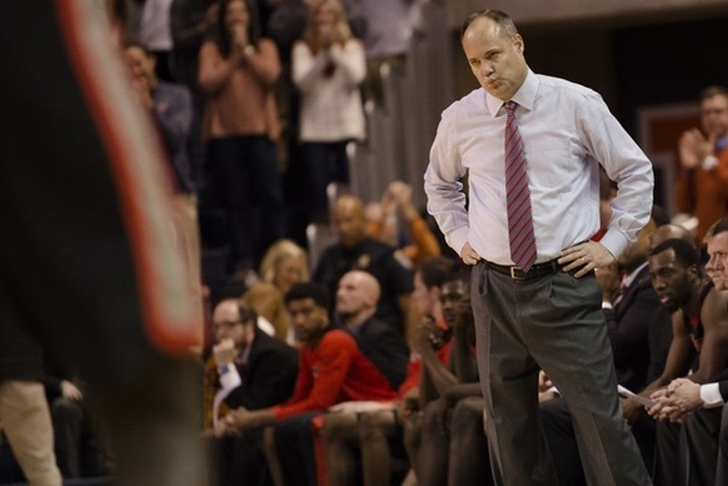 Fox has been in charge of the Georgia program since the 2009-10 season but only led the Bulldogs to the NCAA Tournament twice. He went 163-133 in nine seasons, including a 77-79 mark in SEC play.

School officials had been mulling the move all season and many believe that Fox needed to make the NCAA Tournament to save his job.

There were rumors that the school would keep Fox in order to ensure the commitment of 2019 five-star guard Ashton Hagans, who gave a verbal pledge to the program in December. However, Hagans announced that he was reclassifying to the 2018 class and re-opening his recruitment two weeks ago.

Georgia has already begun their coaching search and has started reaching out to potential candidates.

Stay up to date on this story in the best sports app available - the Chat Sports App!