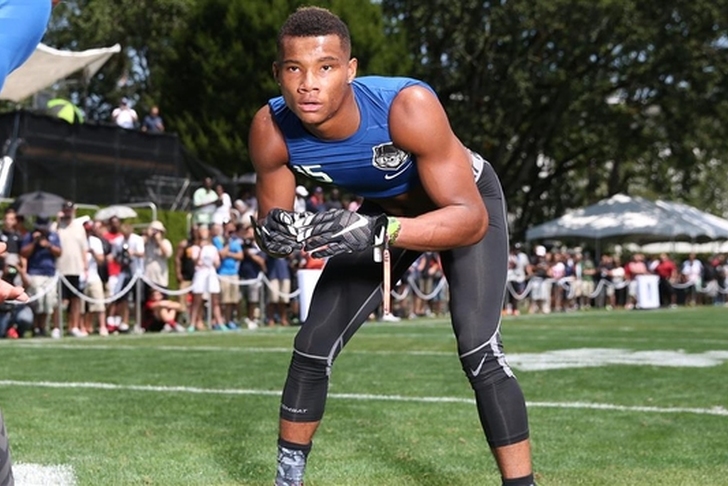 The bulk of the Georgia Bulldogs' recruiting work has already been done for the Class of 2016, but there's still several impact signings which could be on the horizon for Kirby Smart's coaching staff before next Wednesday's National Signing Day. Here's our list of 3 Top Uncommitted 2016 Football Recruits Georgia Can Land Before Signing Day. 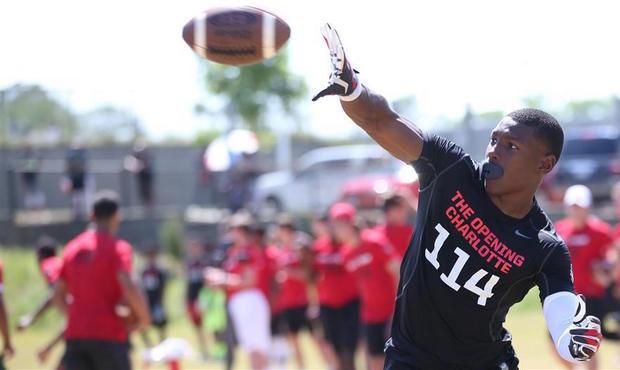 The five-star athlete has reportedly come to a conclusion about where he'll spend his collegiate career, and it appears Georgia is in the lead to keep the Elbert County five-star in state. However, Hardman's final official visit was to Tuscaloosa and he reportedly had a fantastic time on campus.

Likely to serve as a full-time defensive back, Alabama has put the full-court press on -- making it clear that they see Hardman as a future #1 shutdown corner. It still remains to be seen whether or not that'll be enough to steer him away from UGA, but we're banking on Kirby Smart's presence keeping him in tow. 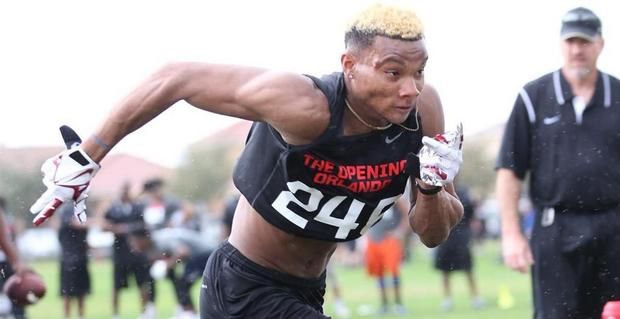 Robertson received a visit from Kirby Smart on Tuesday, and he's already signed on for a post-Signing Day visit to Athens. Notre Dame is in Savannah to meet with Robertson today, but UGA looks to have a fantastic shot to keep the dynamic wideout in state.

While he's been trending to Notre Dame for a few weeks now, Robertson has built a solid relationship with the UGA coaching staff and seems more than just intrigued with the idea of playing for the Dawgs. Keep an eye on Georgia Tech, however, as he'll take an official visit to Atlanta this weekend.

The #8 offensive tackle in the nation is currently on an official visit to Athens, and he's already come out and said that he believes Georgia needs him at left tackle. USC and Auburn are still lurking, but we'd be blown away if Price heads out of state at this point. He's going to make five-star QB signee Jacob Eason very happy in years to come.