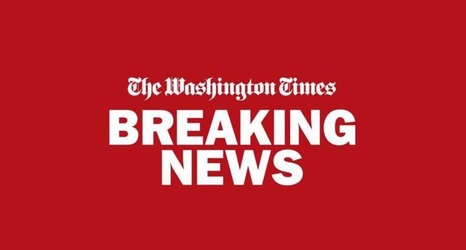 In terms of the NCAA’s two-season-old NET metric, created as a replacement for the RPI rankings that college hoops diehards used to recite around March, Georgetown entered Wednesday’s game ranked 58th in the country while Big East rival St. John’s was ranked 57th.

By halftime of their ensuing contest, it was clear NET didn’t have the best read on how closely-matched the two sides were.

Mac McClung scored 21 of his 24 points in the first half and the Hoyas used a fast start to beat St. John‘s, 87-66, marking Georgetown’s first Big East victory of the season.