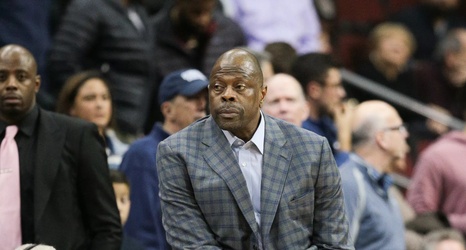 Former 5-Star 2019 recruit, forward Kahlil Whitney (6’6”), has announced that he is leaving Kentucky’s basketball program. Whitney was a recruit of the Georgetown Hoyas and the program made a list of his final four choices back in 2018.

A Sea of Blue, a Kentucky blog on SB Nation, says that playing time was an issue for Whitney recently and speculates that the 19 year old may forgo further amateur competition:

Reading between the lines of Whitney’s tweet, he made sure to say ‘leaving’ and not ‘transferring.’ []

Still, my guess is he transfers to a different college like Illinois, who came in second place in his recruitment.