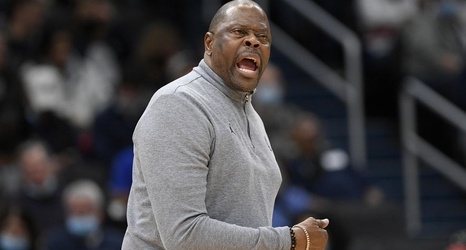 Following college basketball these days is like a never-ending game of “Where’s Waldo?” — except every player is dressed as Waldo.

With new transfer rules and the allowance of name, image and likeness deals, college athletes, especially basketball players, are hopping from program to program at record rates, and it’s nigh impossible to keep track of it all.

For fans of D.C. area teams, it’s the new reality. Local programs such as Brenda Frese’s Maryland Terrapins and Patrick Ewing’s Georgetown Hoyas have seen an exodus of players leaving — followed by an influx of transfers.

It doesn’t appear as if NIL deals have played a major factor for the local teams, but the explosion of endorsement money now available to players is certainly playing a role elsewhere, in both college football and basketball.