California moves to cut college athletes in on the action 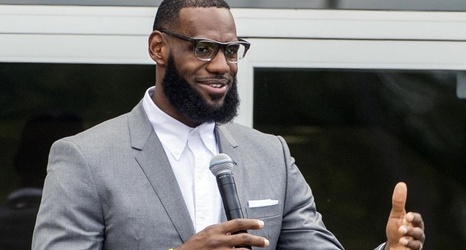 Select college athletes have tried standing up against the NCAA syndicate. For the most part, those individuals were swatted down like pesky flies. Incremental gains have been achieved — cost-of-attendance stipends, “guaranteed” scholarships, less-stringent transfer rules, more food — but only through pulling teeth, public shaming and court rulings.

The few appeasements haven’t hurt the NCAA, which views them as pocket lint more than pocket change. As long as the core shams of amateurism and student-athletes remain intact, the billion-dollar industry keeps humming, even as naysayers occasionally nibble at the margins.