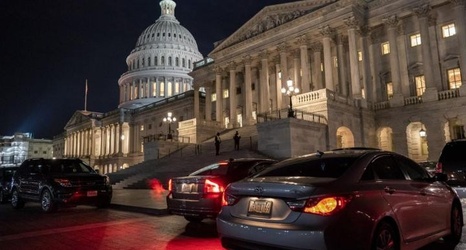 Kamar Baldwin found some more second-half magic and another way to lead a comeback.

He scored 12 of his 13 points after halftime to help No. 16 Butler erase a double-digit deficit and beat Georgetown 69-64 Tuesday night.

Baldwin didn’t quite go off like Friday against Marquette, but Butler’s leading scorer took over the game in facilitating fashion after being held to one point in the first half.

“They just do a great job, and then the second half, I just kind of pick and choose my spots,” Baldwin said.