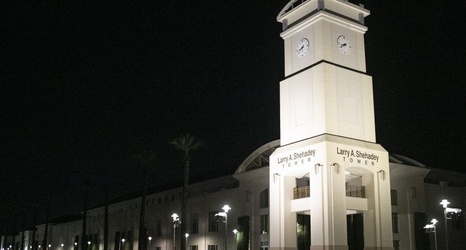 Fresno State women’s basketball head coach Jaime White announced the hiring of D’Shara Strange as the program’s director of basketball operations, as her appointment will begin on June 3, according to a Fresno State Athletics news release.

“I am humbled and thankful for this opportunity,” Strange told Athletics about her hiring. “Coach White and her staff offer a wealth of knowledge and a standard of excellence that I cannot wait to be a part of. I am excited to join Coach White and the Fresno community in building student-athlete excellence on and off the court.”

Strange joins the Bulldogs after spending the previous three seasons as an assistant coach.