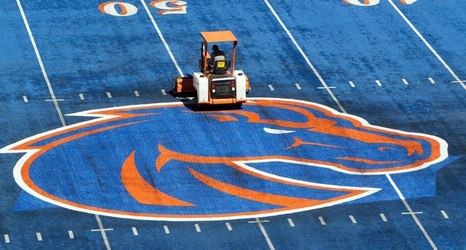 Throughout its 96-season history of fielding football teams, Fresno State has racked up many impressive accomplishments.

The Bulldogs have gone undefeated twice (1961 and ’85), finished with double-digit wins eight times, won 27 conference titles and played in 26 bowls.

They’ve had 18 first-team All-Americans, NCAA record-holders and 107 players drafted by the NFL including five first-rounders and one (David Carr) that went No. 1 overall.