Wednesday Warmup: The assassination of California sports by the coward Mark Emmert 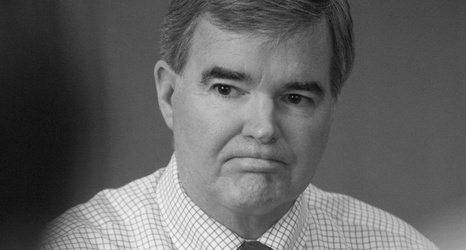 Can you imagine Ronnie Rivers slicing through a defense like a 2019 Jaguar in the new Haron Jaguar campaign? Or how about Nate Grimes dunking on high interest rates in the latest Educational Employees Credit Union TV spot?

The bill, previously named the Fair Pay to Play Act, is currently sitting on the desk of Gov. Gavin Newsom awaiting approval, which would finally allow athletes to profit from their name, image and likeness if the bill is passed into law.