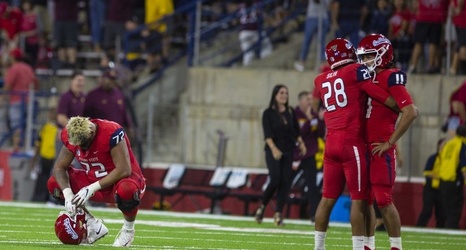 Two weeks in a row, two years in a row and once again an interception breaks the hearts of Fresno State fans. At this rate, many are certain that either the sky is falling or this team is cursed.

Let’s start with the most obvious parallel: losing for the second straight year against Minnesota via an interception in the final stages of the game.