Rams sweep Bulldogs to give them their fourth straight loss 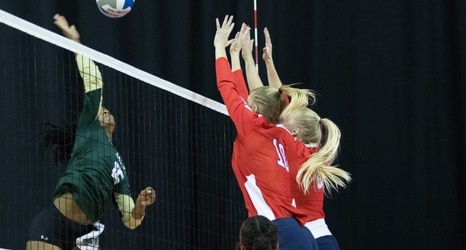 The Fresno State women’s volleyball team was swept and suffered its fourth consecutive loss on Thursday night against the Colorado State University Rams at the Save Mart Center.

The Bulldogs came into the game after losing both games on the road against the University of Nevada, Los Vegas, and the University of New Mexico, respectively. The ‘Dogs had faced the Rams previously this season and the result was the same, a 3-0 sweep.

Meanwhile, Colorado State came into this game with a 21-game winning streak and a 12-0 record against Mountain West opponents. The Rams also sat at the top of the conference coming into this game.