No. 9 Bulldogs take down No. 3 Oklahoma State 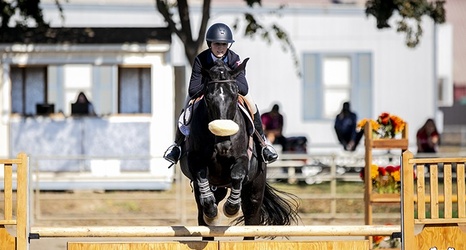 After not competing for a total of 20 days since its win against No. 2 Texas A&M, the Fresno State equestrian team blew out yet another top-three ranked team in the nation.

“It proves to us, once again, that we’re where we need to be,” said equestrian head coach Eric Hubbard following the win.