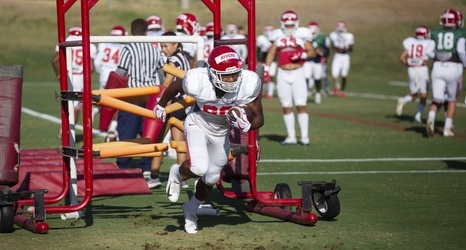 The 2018 football season was successful for the Fresno State Bulldogs and head coach Jeff Tedford, who finished the regular season with a 12-2 overall record, including a perfect 6-0 record at home and a 5-2 record as visitors.

The team’s success showed in the final weeks of the season.

First, they won the West division, punching a ticket to the Mountain West Championship where they faced and defeated Boise State 19-16 in overtime, the Bulldogs first victory on the blue turf of Boise since September of 1984.

Because of their 11-2 record, Tedford’s team was invited to play the Las Vegas Bowl against Arizona State University.