Men’s golf has best finish of season at Chambers Bay 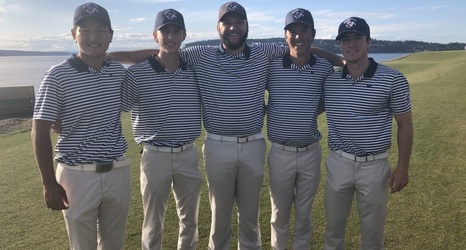 According to a Fresno State Athletics news release, the Bulldogs had their best finish of the season, shooting 25-under par and ending with a team score of 827 in three total rounds.

Freshman Bulldog Tommy Stephenson had the lowest score on record for the program since the 1993-94 season, shooting a 9-under par 62. Stephenson had a fantastic second round, hitting eagles on holes No. 1 and No.