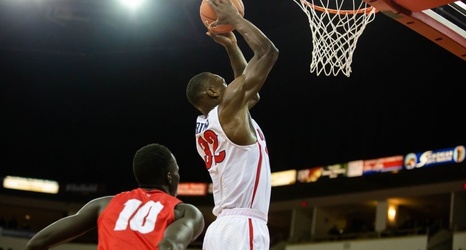 The Mountain West Conference (MW) announced on Tuesday that the Fresno State men’s basketball team is projected to finish in sixth in the 11-team league this year, according to a press release from Fresno State Athletics.

The Bulldogs have been perennial contenders over the past four seasons and this one will follow up on last year’s 23-game winning season. Last season was head coach Justin Hutson’s first season with the Bulldogs. Hutson was named the 2018-2019 Joe B. Hall National Coach of the Year, an award that goes to the best first-year coach in the nation.