League of Legends launches in February at Fresno State 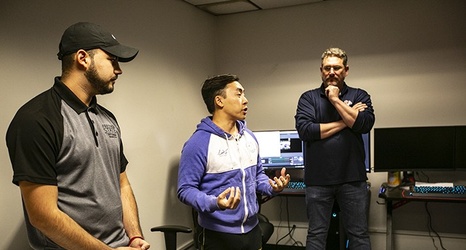 Fresno State Student Involvement has set a date for the unveiling of the first two eSports teams at Fresno State.

Both the League of Legends and Overwatch rosters will be shown off at a launch party on Feb. 3. The launch event will be held in Bulldog Zone, which is located in the lower level of the University Student Union. The event will run from 10 a.m. to 2 p.m.

The birth of eSports at Fresno State dates back to the beginning of the 2019 semester where development of the first two teams began.

At first, the League of Legends team was meant to be the only team to start off, while expansion into other franchises such as Overwatch were planned for a later date.