In it to win it: Bulldogs make NCAA Tournament after winning Mountain West championship 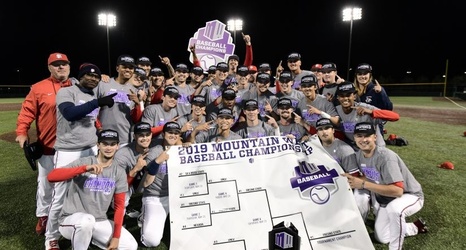 After finishing the season as Mountain West regular season champions and winning the MW Tournament for the first time ever, the Fresno State baseball team is officially back in the NCAA Tournament as the field was announced on Monday morning with the Bulldogs being selected as the No. 3 seed in the Stanford Regional.

Stanford (41-11), the No. 11 national seed, will be the top seed in the region, while WAC Tournament champion Sacramento State (39-23) claimed the No.