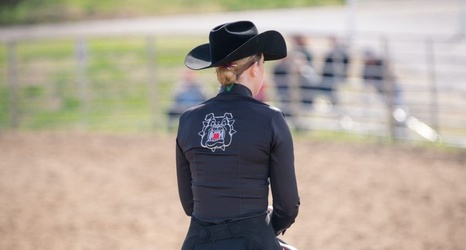 The Fresno State equestrian team has announced a major shift in direction. Having competed in its final season with the United Equestrian Conference this year, athletic director Terry Tumey announced in a news release on Thursday that the program will shift to the Big 12 Conference as an affiliate member,

Rumor of the transfer to the Big 12 was first reported by The Collegian in February, when Tumey was quoted as saying, “We have expressed an interest to the Big 12 Conference office for our equestrian program to become an affiliate member of the Big 12 and we anticipate a resolution on the topic later this spring.