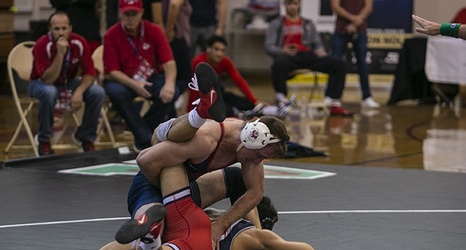 Three years following the return of Fresno State wrestling, many of the wrestlers have their sights set high for a competitive season.

The 2018-2019 season finished with the team barely over a .500 winning percentage in both overall record and conference record. The team’s record allowed it to make it to the Big 12 Conference Championship Tournament, where it finished in fifth place.

Following the Big 12 tournament, five members of the 2018-2019 roster went out to compete in the NCAA Championship.