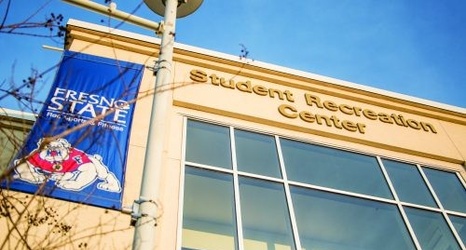 Despite ending its men’s soccer program back in 2003, Fresno State has kept the game alive through club sports by way of Fresno State FC.

The club consists of 25 members who join via tryouts every year, get a chance to play and represent their school in the West Coast Soccer Association.

Many of the club’s members already have soccer experience and wanted the opportunity to play collegiately.

Noel Ocegueda, a senior, has been a part of the club since he first came to Fresno State four years ago.

“Well, I assume that I’ve been kicking since I was in the womb,” Ocegueda said.