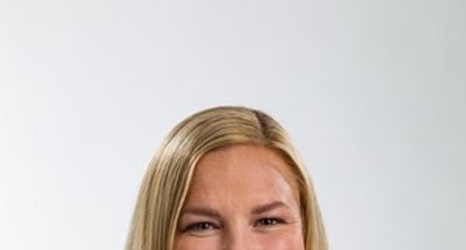 After coaching the Fresno State women’s lacrosse program for the last eight seasons, head coach Jessica Goglio has stepped down from her position according to a Fresno State Athletics press release.

In a statement to athletics following her resignation, Giglio said she is proud of the job she has done at Fresno State.

“I am proud of the progress that this Fresno State women’s lacrosse program has made, from earning its first win in my first season to developing into a competitive team with some great wins these past few years,” said Giglio.