‘Dogs take an early lead but finish in fourth 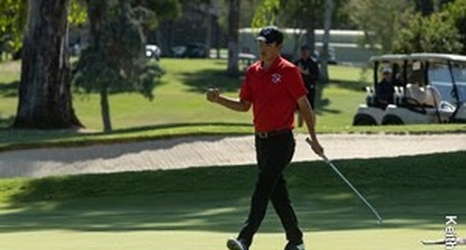 The annual two-day tournament returned to Fort Washington in northeast Fresno for the first time since 2015. Originally named the Fresno State Classic, the first event was held in 1964 and eventually renamed the Nick Watney Invitational in the fall of 2014.