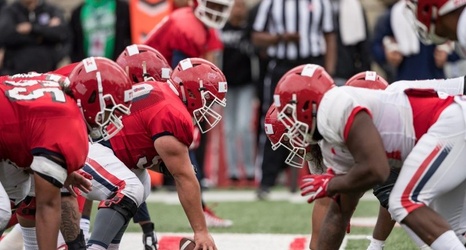 The Fresno State football team will be holding its Spring Preview at Bulldog Stadium on Saturday, April 13, giving fans their first chance to see the returning Bulldogs and new crop of incoming players as they prepare for the 2019 season.

The Bulldogs have been holding practices since the start of March, and Saturday will be the final of their 15 allotted spring practices, as they build toward the summer program and fall camp.

Fresno State will once again be looking to extend its recent success, coming off a successful 2018 campaign that included a 12-2 record, Mountain West Conference title, a win in the Las Vegas Bowl against Arizona State and finishing the season ranked by the Associated Press at No.