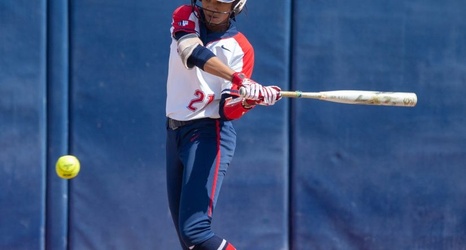 Junior third baseman Schuylar Broussard added another MW Player of the Week to the Bulldogs’ resumé after hitting four home runs this past week, and leading the Bulldogs to a series sweep on the road at Utah State.