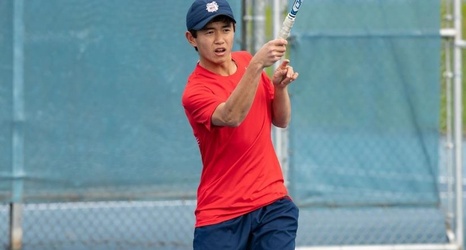 The Fresno State men’s tennis team hosted the second annual Bulldog Classic over the weekend at the Spalding G. Wathen Tennis Center at Fresno State, according to a Fresno State Athletics news release.

In the opening round of the tournament, Baturyn defeated Dariush Jalai from University of California, Davis, 6-2, 7-5.