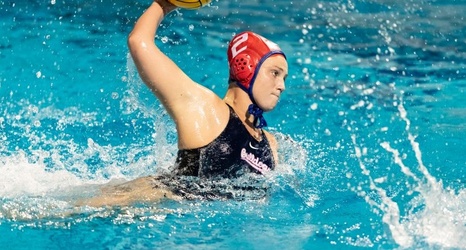 The Fresno State women’s water polo team is getting ready to host the Golden Coast Conference championship from April 26 to 28 at the Fresno State Aquatics Center.

Coming off a win against Concordia University over the weekend, the team is carrying a three-game winning streak and good momentum toward the conference championship.

After a 2018 season that saw the team go 7-18 overall, the water polo team has improved to a 12-14 overall record and is looking to win the conference championship for the first time in the program’s history.

Early in the season, the Bulldogs had a tough schedule, playing 10 consecutive away games, all against ranked opponents.