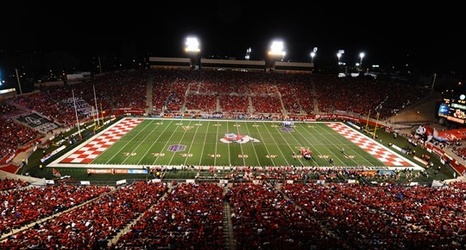 During the nine-day effort, the group added 304 new members to the annual athletic scholarship fund during the first drive since 2005.

“To surpass the $100,000 mark in the Bulldog Foundation Volunteer Membership Drive is a credit to our 55 volunteers,” said Tim Collins, senior associate athletics director for development. “Even more impressive is the 304 new BDF members.