Who will FSU schedule to replace Samford? 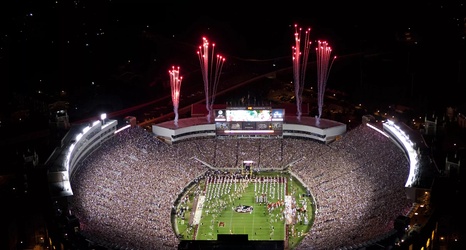 A few weeks ago the ACC released a revised 2020 schedule which included one non-conference opponent. For Florida State Seminoles football, that was set to be the Samford Bulldogs on September 19th.

But just a few days ago, the Southern Conference, to which Samford belongs, canceled their 2020 fall sports season.

There was initially some confusion about whether individual teams would still be allowed to play a non-conference game like the Southland Conference is doing, but it was eventually determined that Southern Conference teams could play non-conference but that Samford would not, leaving FSU with a hole in their schedule.