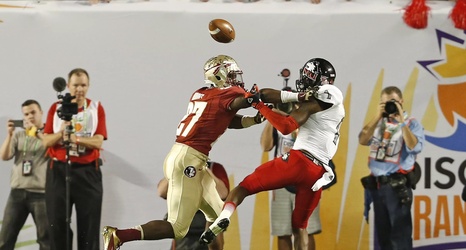 Xavier Rhodes is currently one of the best cornerbacks in the NFL. He’s been to two Pro Bowls and was named an All-Pro in 2017. Most teams don’t even try to throw his way. Rhodes also handed megastar receiver Odell Beckham, Jr. — widely considered one of if not the best receiver in football — his worst game as a pro, holding him to 23 total yards on three catches, on nine targets.

Rhodes’ journey to get where he is today is spectacular.

FSU fans would be forgiven for not remembering that the Miami Norland High School product was once the seventh-lowest rated recruit in Florida State’s 2009 class.