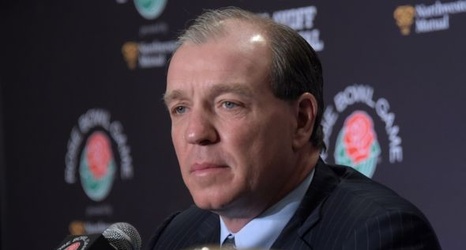 After rolling over their second opponent in as many weeks, the Florida State Seminoles are putting the finishing touches on preparation for their first conference opponent in the Boston College Eagles, on Friday night in Chesnut Hill. The Eagles are ready to put their rushing defense to the test, embracing the challenge of Seminoles running back Dalvin Cook, who has had an electric start to his 2015 campaign.

As the Seminoles head north to Massachusetts, here’s a look at what their injury report looks like heading into their match-up tomorrow night, per head coach Jimbo Fisher.

With a majority of the injured group being freshmen, the ‘Noles will enter the contest with BC at almost full health for their starters, which is no doubt a good sign for the team as they play their first ACC opponent.