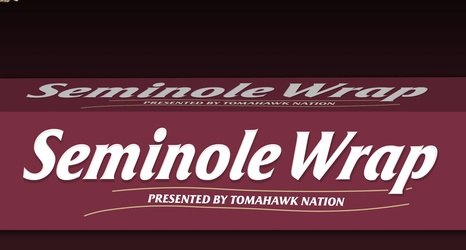 With Florida State having held its annual Garnet and Gold game as well as its final practice of the spring, the time is now upon us to reflect on the scrimmage as well as the spring as a whole.

Head coach Mike Norvell and his staff had their first full spring as part of the FSU football program, spreading out 15 practices over the course of roughly a month. In that span, the Seminoles held 3 scrimmages, opening the first two to the public and making the third its Garnet and Gold grand finale.

Joining us to breakdown takeaways from the game and spring at large is Garnet and Gold Celebrity Coach Challenge Champion Andy Staples of The Athletic, who alongside ESPN reporter Andrea Adelson took on local FSU legends Gene Deckerhoff and Jeff Cameron in a battle of reporter wits.