No. 6 FSU uses monster second half to surge past a gassed Louisville team 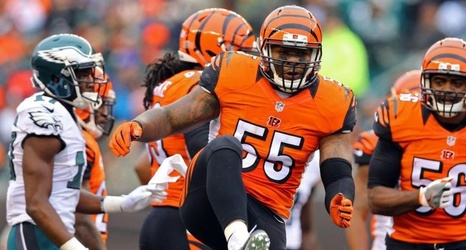 Electric crowd? Check. Bill Murray in the house? Check. A couple dozen NBA scouts and two big time basketball teams? Check and check. In what might very well be the best half of basketball FSU has played in two years, the Seminoles rallied from a double-digit deficit to win going away, 82-67. The win gives Florida State a season sweep over UL and continues Leonard Hamilton’s mastery over Chris Mack coached teams.

The game opened with both teams sort of feeling each other out, two prize fighters exchanging jabs and subtle combos. One thing that became apparent from the opening possession, Louisville came out determined to make someone other than Devin Vassell beat them.