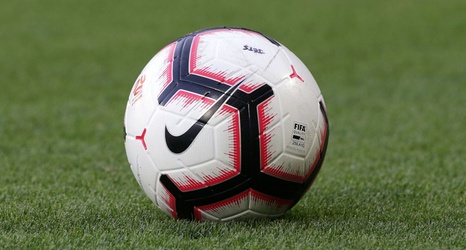 Five minutes into the third round match of the NCAA Tournament for the FSU soccer team, fans inside the team’s home stadium had plenty to be concerned about after their opponents – the USF Bulls – got on the board and for the first time in this year’s tournament the Seminoles were actually trailing the game.

By the end of the game, all was well in the land of the garnet and gold as the Seminoles finished the game with a 2-1 victory that sends them back to the quarterfinal round next week as the Noles go for their third all time national title and search for back to back crowns.