FSU football: Was ‘Noles offensive output against BC a mirage? 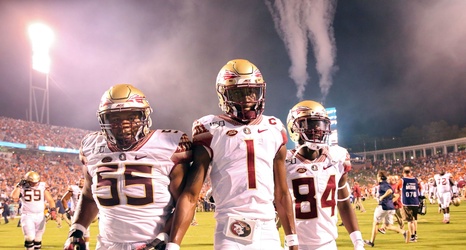 I felt this could happen with FSU football against Boston College. It was no secret folk expected points to be scored in the game as the over/under was over 60 points.

The narrative with Willie Taggart gone would be Kendal Briles would have full control of the offense and the offense would look better.

What I knew going into the game was the offense should have looked great against Boston College. After all, they were allowing over 30 points per game and nearly 6.5 yards per play.

They were allowing nearly 4.5 yards per rush and only had 11 sacks on the season.