FSU Football: Wait on coaching hire is getting embarrassing 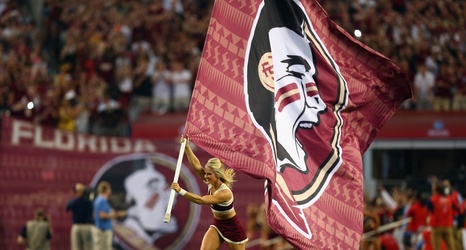 Tuesday marked one month since FSU football made a move that shocked a lot of people outside of the program – firing head coach Willie Taggart, who at that time had coached just 21 games in less than two seasons and was 4-5 at that point in the season after a blowout loss to hated in-state rival Miami.

At the time, the fanbase of the Seminoles was told that a hire was going to be coming soon – with some reporting that it would be done within a week of the firing of Taggart. That week turned into the bye week…which turned into the week of the Florida game…which now seems like it will take place this coming weekend.