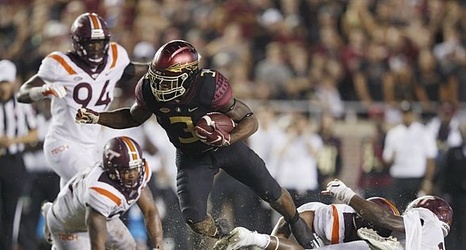 For the FSU football team, the 2018 season was one that the Seminoles…well, let us all be honest with each other: it was a season to forget, especially on the offensive side of the ball where the Noles finished ranked as one of the worst teams not just in the state of Florida or the ACC but in the entire FBS.

Where that sobering fact is frustrating for those in garnet and gold is from the fact that it’s a unit that has some of the top recruits in the country playing offense for the Seminoles – and if they are going to turn things around, it’s a group that is going to have to step up their game when the 2019 season kicks off.