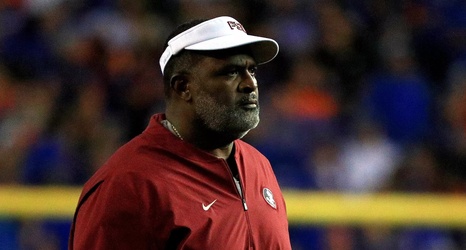 Two years ago, FSU found itself waiting to hear back from Willie Taggart. This year, FSU appears to be on the cusp of hiring Memphis coach Mike Norvell. As FSU waits, however, news has come—but of the bad variety.

Two come from FSU’s DL class—which is a serious position of need as notable players such as Marvin Wilson and potentially Cory Durden appear poised to depart.