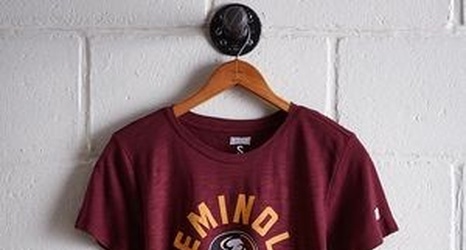 FSU football commit Jeff Sims was rated as a three-star recruit in February when he chose to commit to the Noles after visiting.

A few months later and he’s ranked as a four-star with his ranking rising over 400 spots while also being ranked as a top 10 QB in the nation according to the 247 Composite Rankings.

As we’ve written, he was invited to participate in the Elite 11 competition and usually in the mix as one of the better participants there.

247 Writer Charles Powers covered the event in person and provided his superlatives for the players that stood out most.