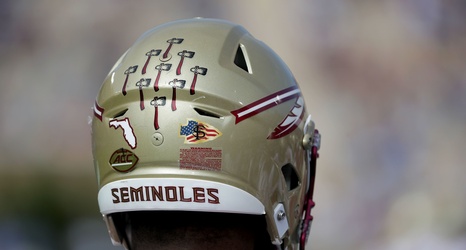 It was just under a day after the FSU football team lost for the third straight season to the rival Miami Hurricanes that the administration – with some reported help from big money boosters – made the decision to fire head coach Willie Taggart after just 21 games leading the Seminoles for just under two seasons.

Since then, the Seminoles under interim head coach Odell Haggins has gone on to win two straight games and has become bowl eligible after missing the postseason in 2018 – but yet, the Seminoles still don’t have any idea who will be their head coach when the 2020 season kicks off against West Virginia next September.