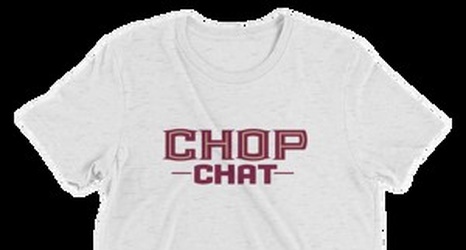 Last Saturday, the FSU football team did all they could to shock the college football world and give up yet another big lead – this time, the gods of kicking were in the favor of the Seminoles as a missed extra point was the only thing that saved them from an embarrassing loss that might have been enough to convince some to remove head coach Willie Taggart.

I mean, after all, it was Taggart that threw a pick six to the Warhawks and threw another disgusting interception in the second half that led to a score for Louisiana Monroe, right?