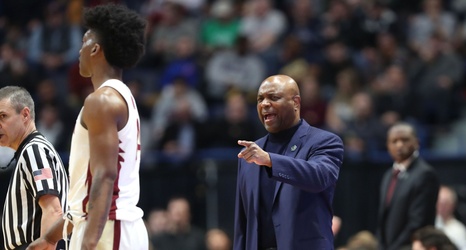 In the first week of the FSU basketball season, the Seminoles looked like a team that could make a deep run in the upcoming tournament that included just a two point loss in the road opener and a thumping later in the week of their hated in-state rival who happened to be ranked No. 6 nationally.

This past week, the Seminoles saw how the other half lives as they were worked to the extreme and avoided an embarrassing home debut loss that might have head coach Leonard Hamilton wondering if this year’s team is even going to make it to the postseason at this point despite them actually winning the game.