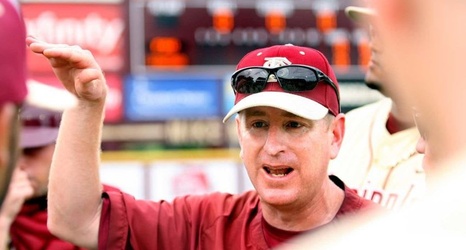 The Noles were down early but battled back from an early deficit to win game one and game three to clinch their second consecutive ACC conference series.

It wasn’t the prettiest all the time, but the team will take wins by any means necessary at this point.

The series win moves the Noles to (6-6, 4-5 ACC) with a showdown against the rival Florida Gators Tuesday night.