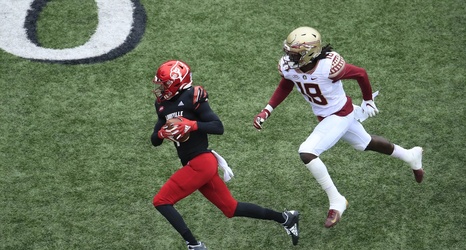 That was the thesis of Florida State Seminoles football head coach Mike Norvell’s message about the defense after Saturday’s loss to the Louisville Cardinals — players have to play, and they have to do it within what’s being called, rather than what’s comfortable.

At least partially, he’s attributed that to instability within the program, something he touched on during yesterday’s press conference.

“I haven’t wanted to talk about [the challenges of] being a first year coach, because there are plenty of first-year coaches.